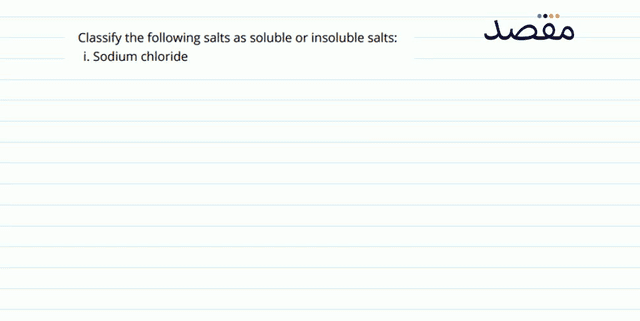 19. You are in a need of an acidic salt. How can you prepare it? 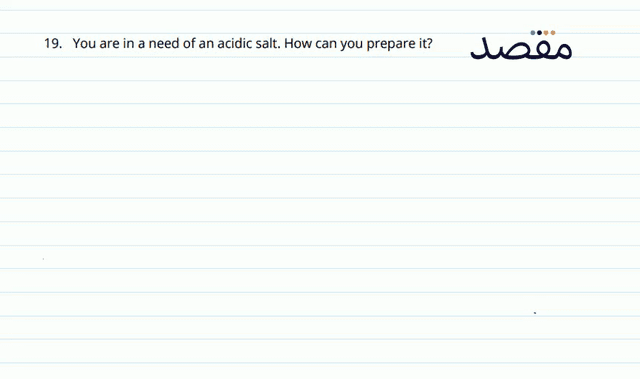