A thermos flask containing milk as a system is shaken rapidly. Does the temperature of milk rise? 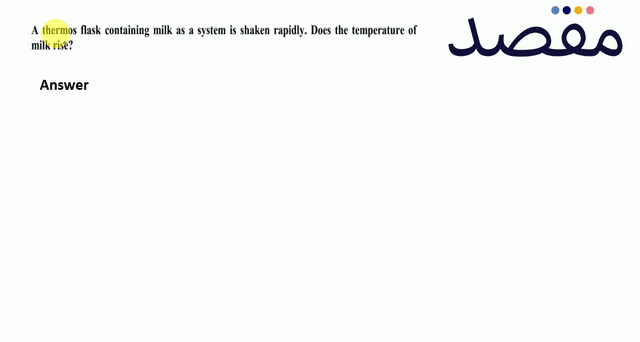 Show that ratio of the root mean square speeds of molecules of two different gases at a certain temperature is equal to the square root of the inverse ratio of their masses. 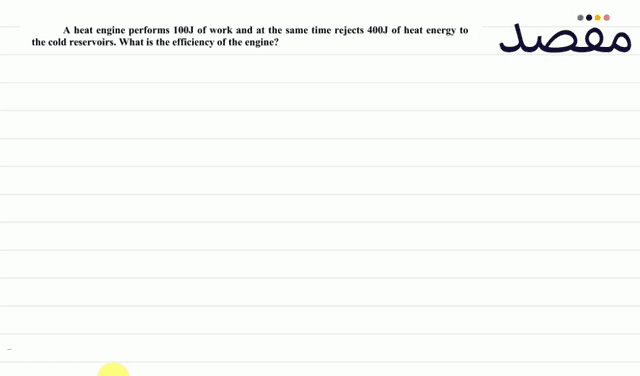 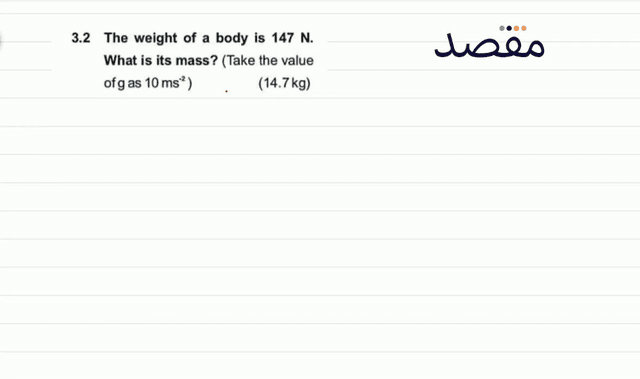