4.12 Why a body cannot be in equilibrium due to single force acting on it? 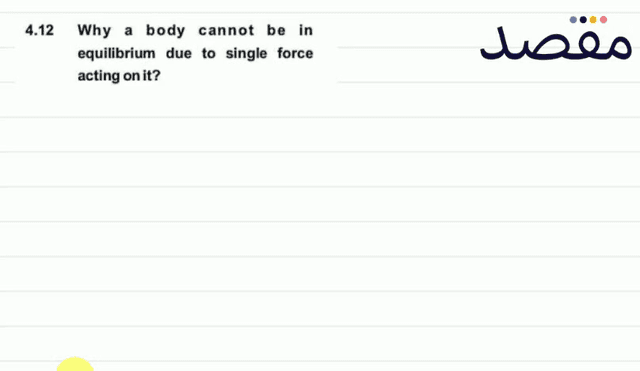 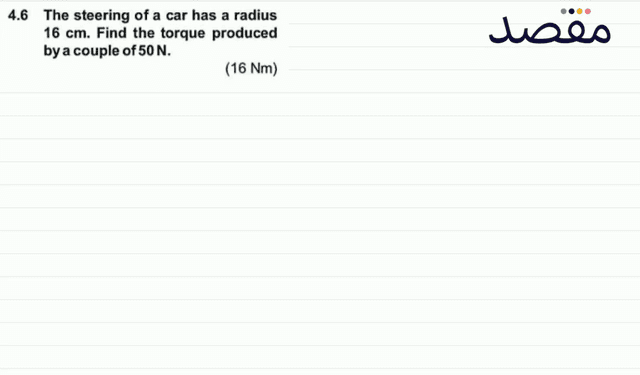 EXAMPLE 4.6 A uniform rod of length 1.5 \mathrm{~m} is placed over a wedge at 0.5 \mathrm{~m} from its one end. A force of 100 \mathrm{~N} is applied at one of its ends near the wedge to keep it horizontal. Find the weight of the rod and the reaction of the wedge. 4.3 Differentiate the following:(ii) torque and couple 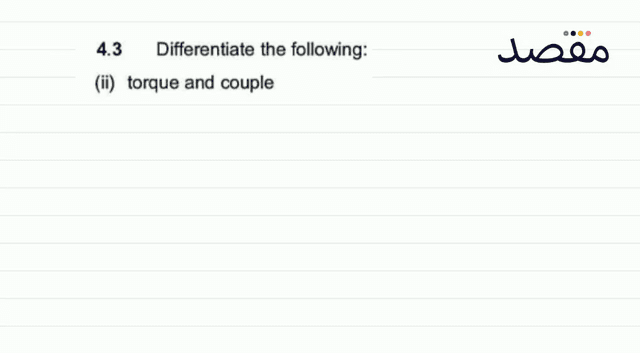 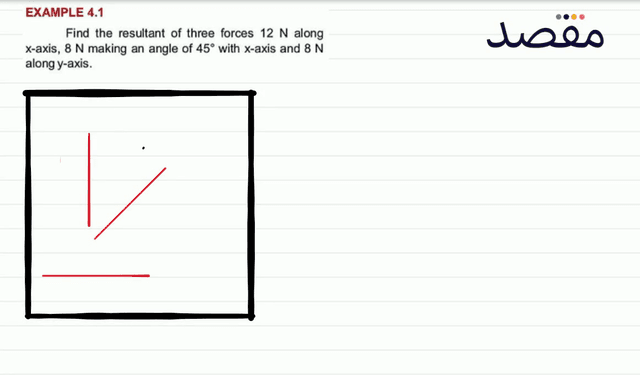 4.8 Two blocks of masses 5 \mathrm{~kg} and 3 kg are suspended by the two strings as shown. Find the tension in each